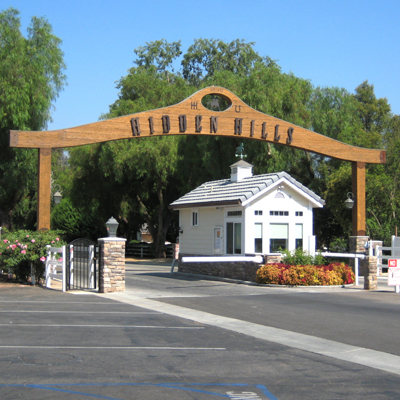 PROJECT: Design a new look for the city's main entrance over updated guardhouse. Create a more contemporary look while still maintaining the western equestrian feeling of this upscale community.

DETAILS: Located on the outskirts of Los Angeles County, the City of Hidden Hills was established in the 1950's as an equestrian community with 40 miles of trails that weave through about 700 homes. The city is an oasis that creates a community of neighbors who share values of  "country living" all within the confines of a busy city. The client wanted a refreshing new look for the entrance signage that spans across the guard gate and road to replace the old rotting signage from the 1950's. 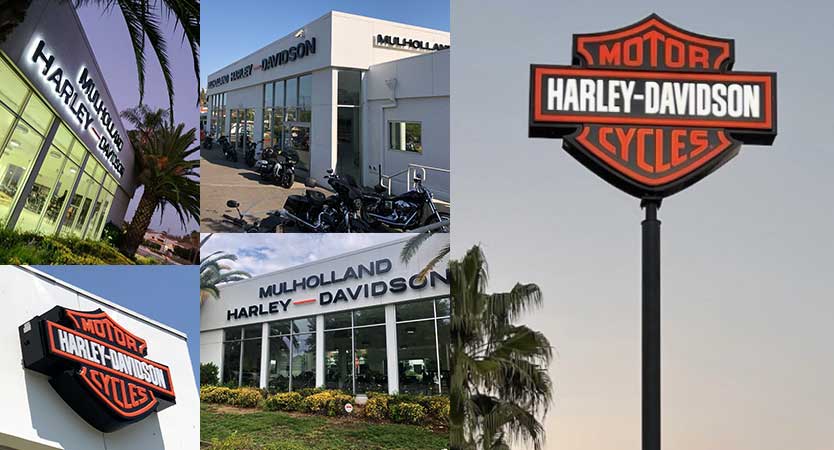 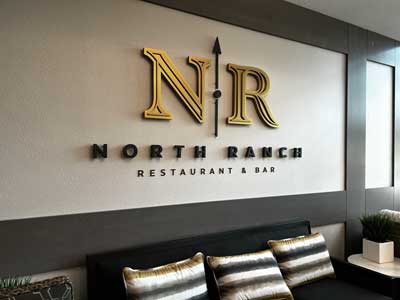 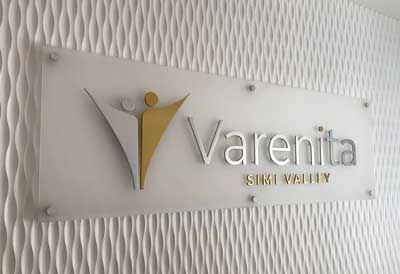 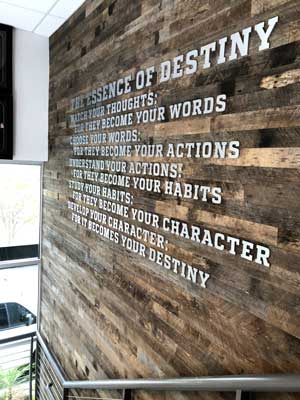 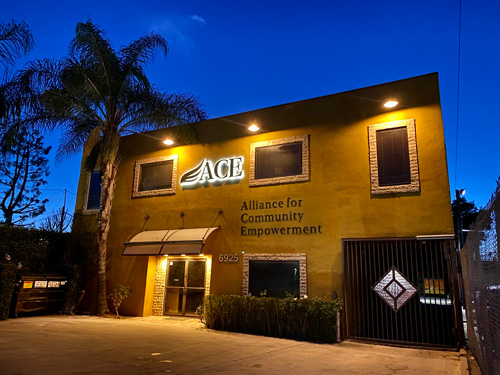 DETAILS: Working with the limited wall space, we were able to design a solution which incorporated halo-illumination to make best use of the wall.

DETAILS: With store locations in Las Vegas, Sedona & Jackson Hole, this established beverage and spice company broke away from their existing franchise and sought out to reinvent their image and name. The logo was created to capture the image of a higher end look without departing far from their hand-crafted theme. Illuminated signage was used in the Venetian Hotel in Las Vegas which complimented that arena, while a more subtle approach was used for both artsy Sedona and Jackson Hole locations 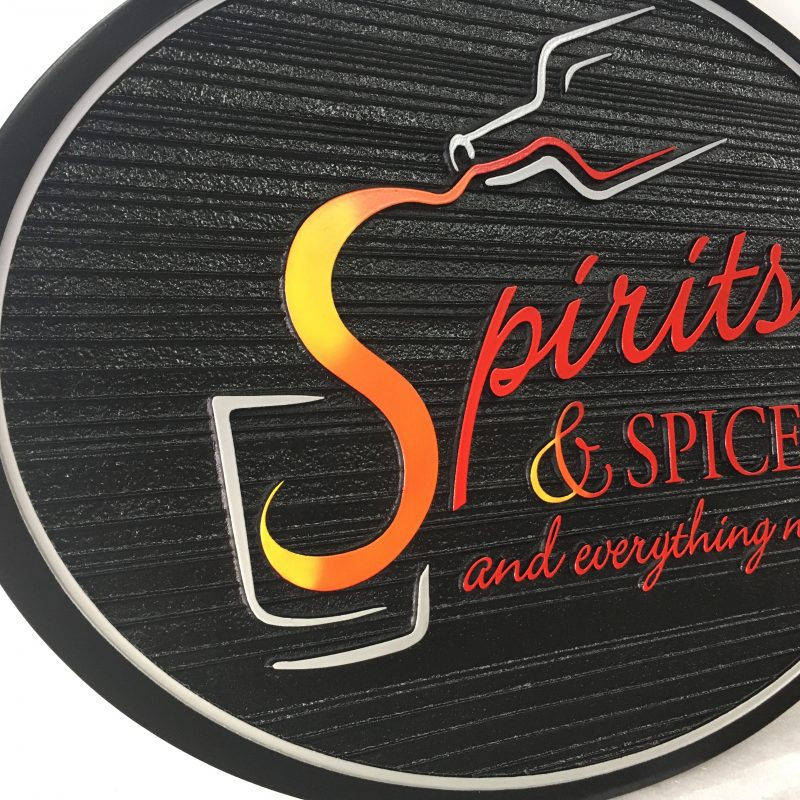 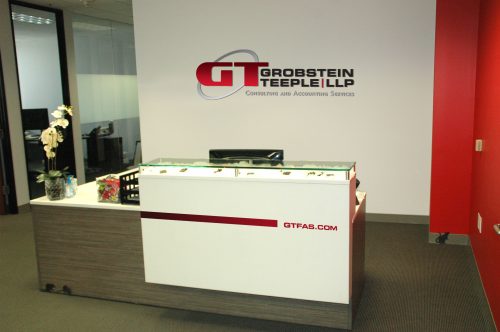 DETAILS: We helped develop and design the logo for this company as well as offer several design concepts for the lobby signage. We also presented the reception desk design in order to tie the whole concept throughout. 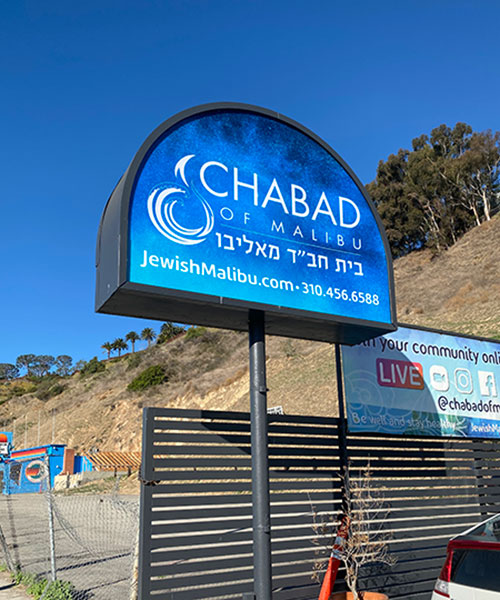 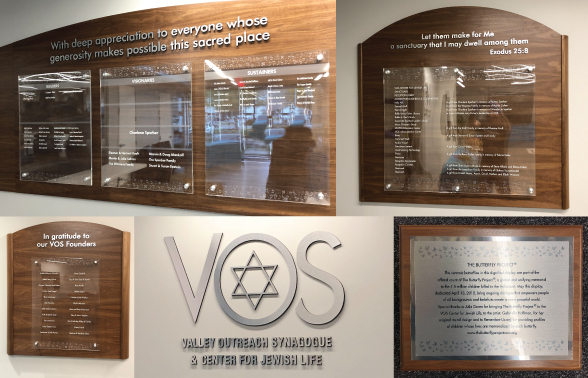 DETAILS: Designed interior wall signage for synagogue which included a Large Donor Wall Sign, a Naming Wall Sign and Founder Wall Plaque.  The large Donor wall sign was 12' wide and needed to be expandable, so the use of a modular system attached by cleats along with the use of Lexan prints sandwiched between 2 acrylic panels provided the perfect solution.

PROJECT: Design logo, company identity and all exterior building signage for company. Carry the new look onto the 5 buildings exteriors as well as way-finding signs and directional parking signs.

DETAILS: Located in Burbank, this amazing prop rental facility has an enormous collection of items which most movie studios use for set rentals. For about 50 years, Prop Heaven has graced the film and TV industry with it's ever growing collection used in countless productions. Operating under the former name of Lennie Marvin, the company finally made the name change to Prop Heaven. Not only was the design painstakingly crafted, but the signage and positioning needed to be strategically sized and positioned for impact and clarity. 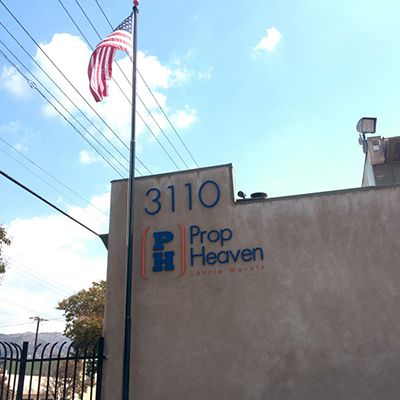 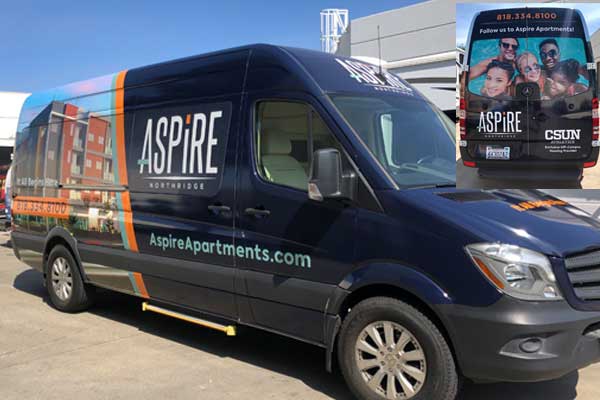 DETAILS: Design, Manufacture and Installed sign to be installed in lobby. 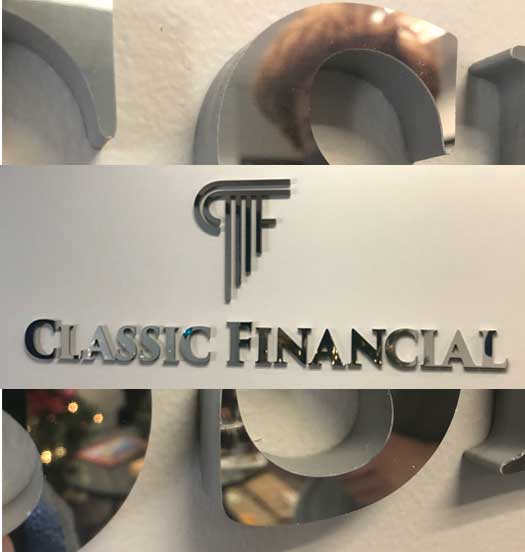 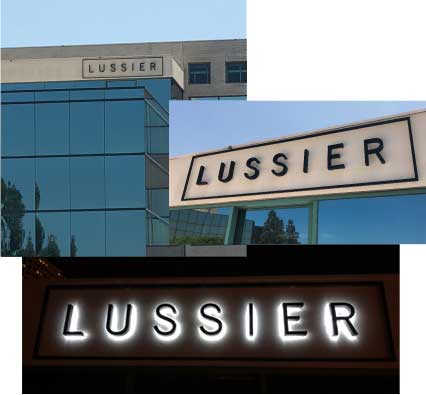 DETAILS: Created an aluminum sign out of logo. Added the border around and designed with interior LED lights to create a "Halo" effect at night. Installation on the 4th floor exterior of building in Burbank, CA

DETAILS: CBS designed this large acrylic sign as a high-profile focal point design piece for both the Las Vegas Store in the Venetian Hotel on the strip as well as for the Sedona store location.Design logo, company identity, packaging, marketing materials and interior & exterior building signage for beverage and spice company. Carry the new look throughout 3 store locations including Las Vegas, Sedona & Jackson Hole. 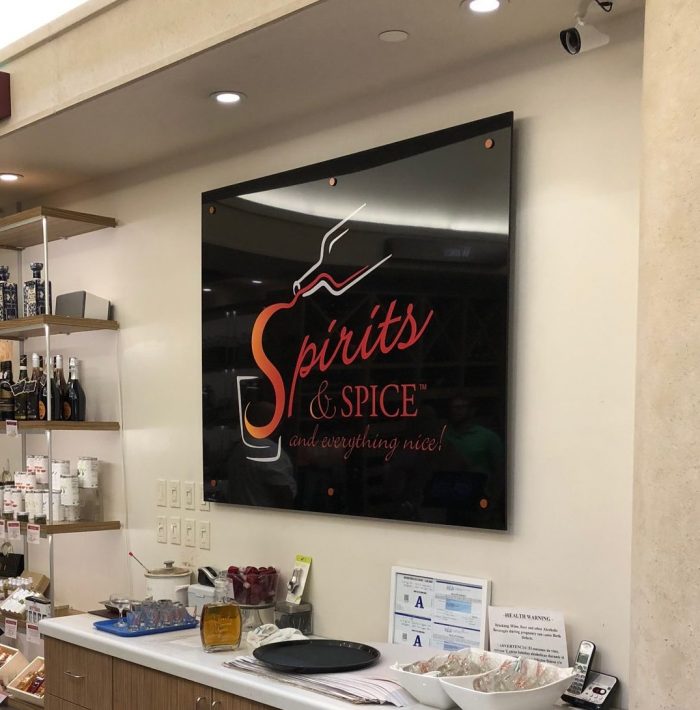 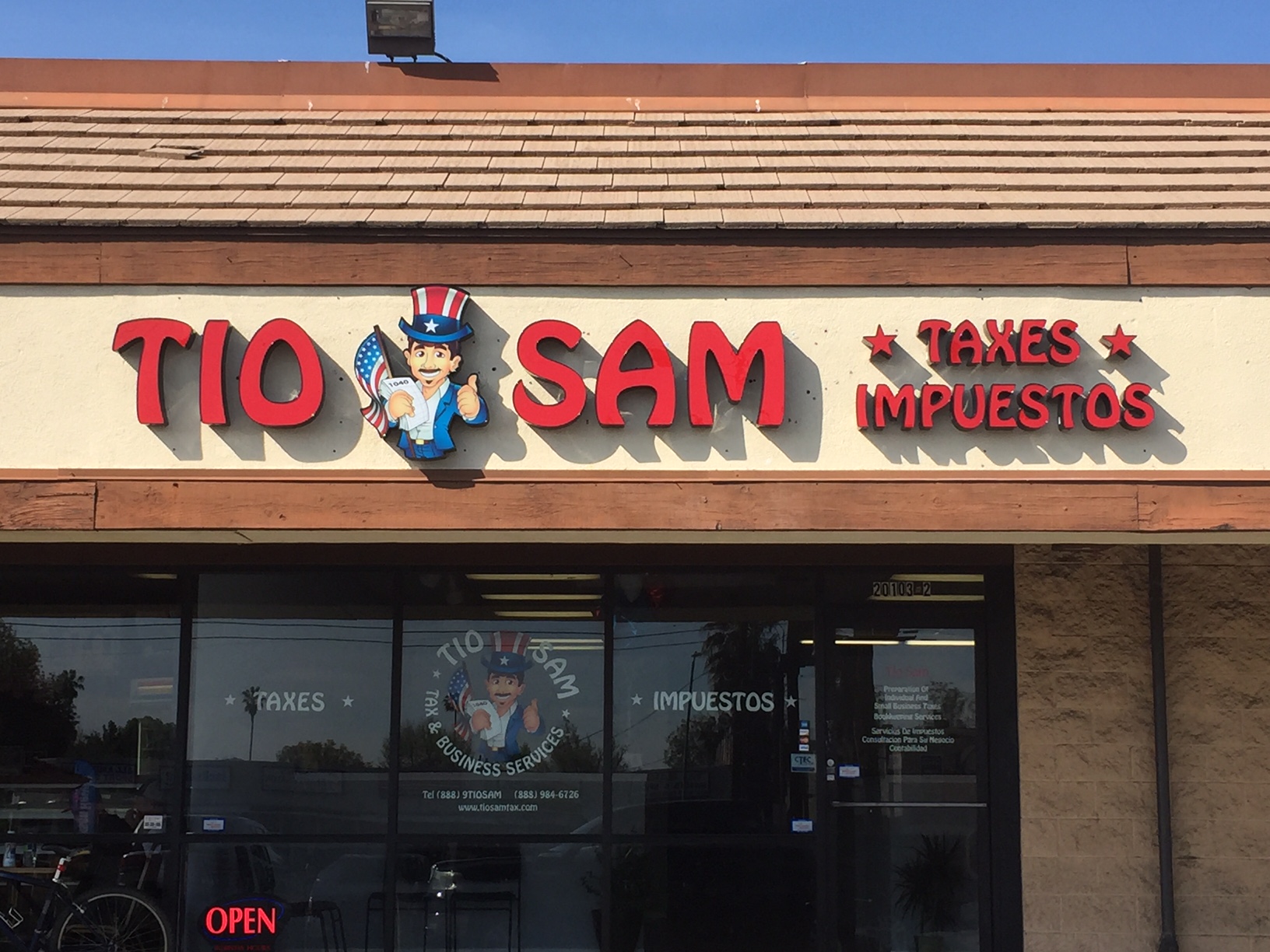 DETAILS: Beginning with the logo, we custom branded the entire Tio Sam Stores per the business model. Located in the San Fernando Valley, we custom designed and produced the signage for their flagship store in Winnetka, and followed up at the newer Oxnard & Simi Valley locations. Channel Cut LED Illuminated Signs as well as Vinyl Window Decals 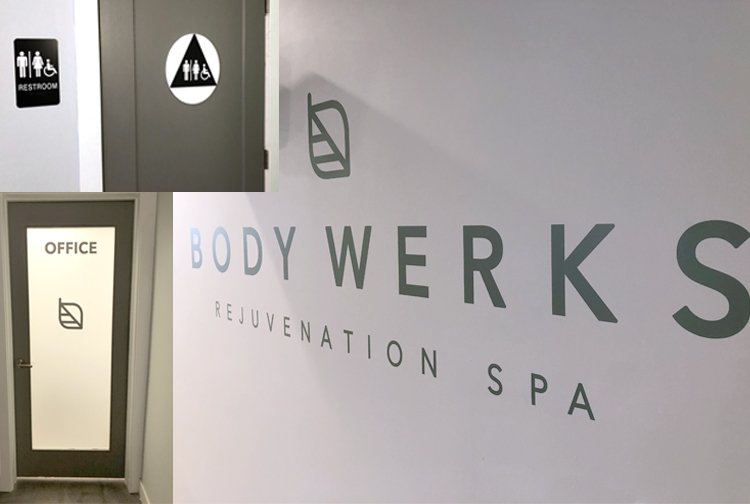 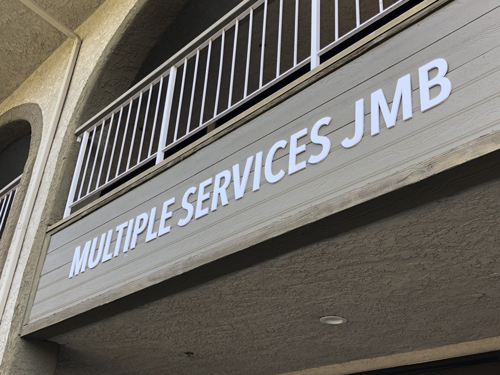 DETAILS: Located in Woodland Hills, the media and marketing firm needed a monument sign to be designed outside their building. 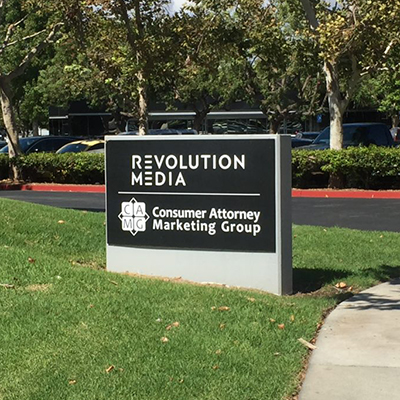 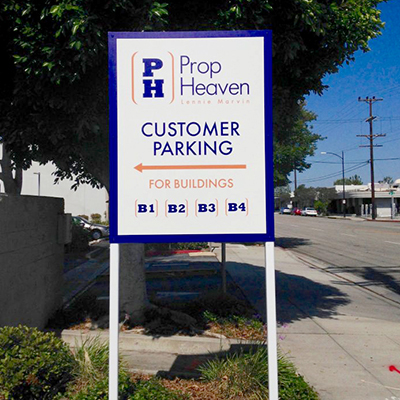 DETAILS: All part of the larger project, the parking lot required a double-sided sign to show customers where to park as well as introduce the building numbers. The sign was erected using two existing poles in the main parking lot. The sign design is very clean and clear which is very effective in doing it's job while keeping true to the brand.

PROJECT: Design digital signage for the Step Up 3D movie on the American Eagle Store in Times Square – exterior signage

DETAILS: Using footage and stills from film, we needed to design images for the 8 various sized digital displays outside the storefront. 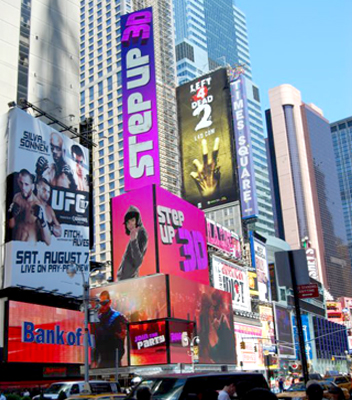 DETAILS: This accounting services company markets themselves towards the Latino community providing essential tax and business services. We designed the office location located within the Vallarta Market in Oxnard. Vinyl decals custom cut and adhered to windows in 2 languages. 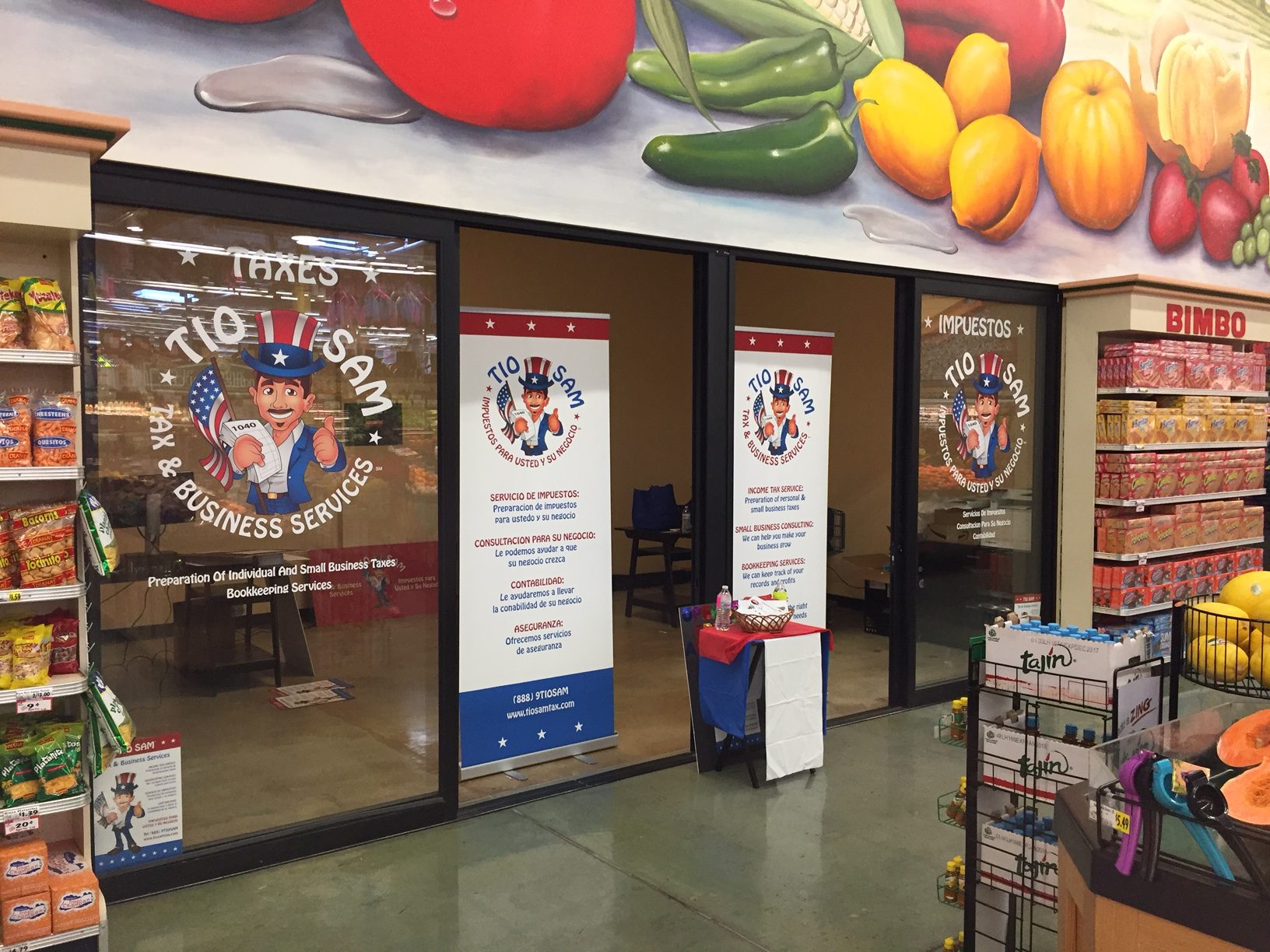 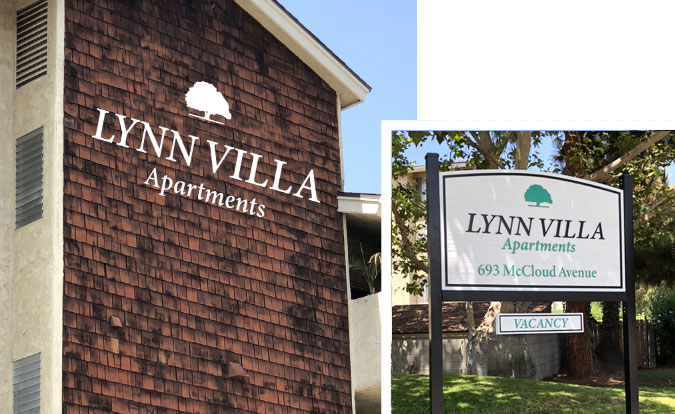 DETAILS: Create a logo for property and manufacture logo to be installed onto building. Custom built wood-grain HDU sign with custom frame for lawn.

DETAILS: Designed 31 signs including maps, code signs and directional signage which were installed strategically throughout this 8-acre property with 11 buildings and 115 units 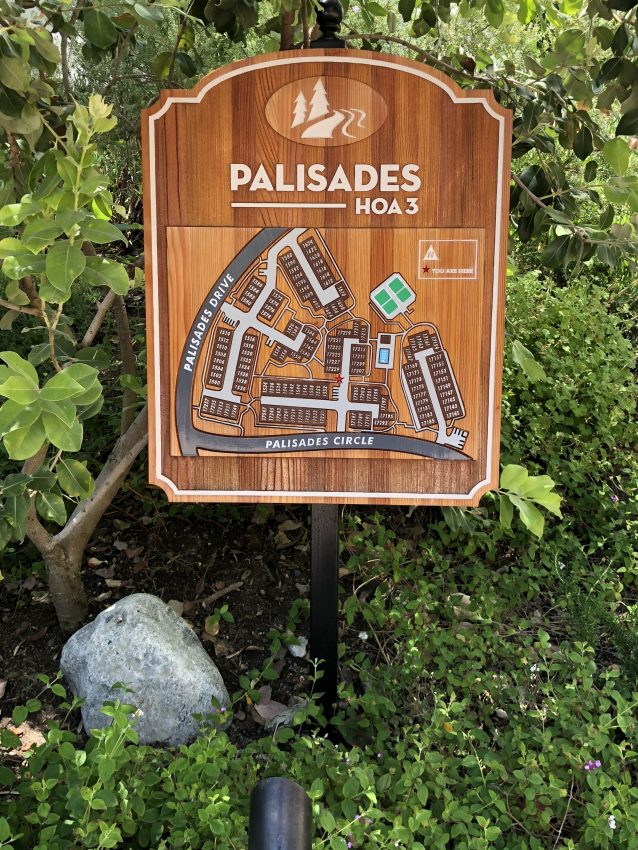 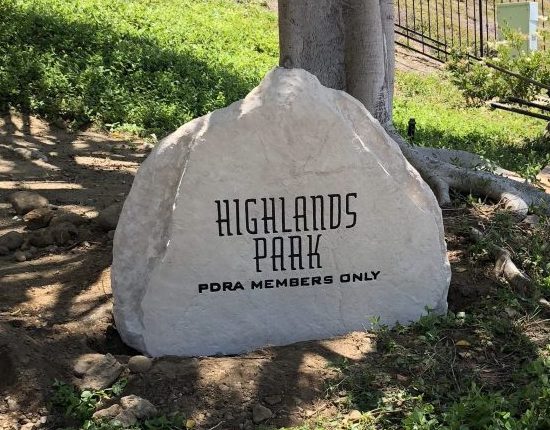 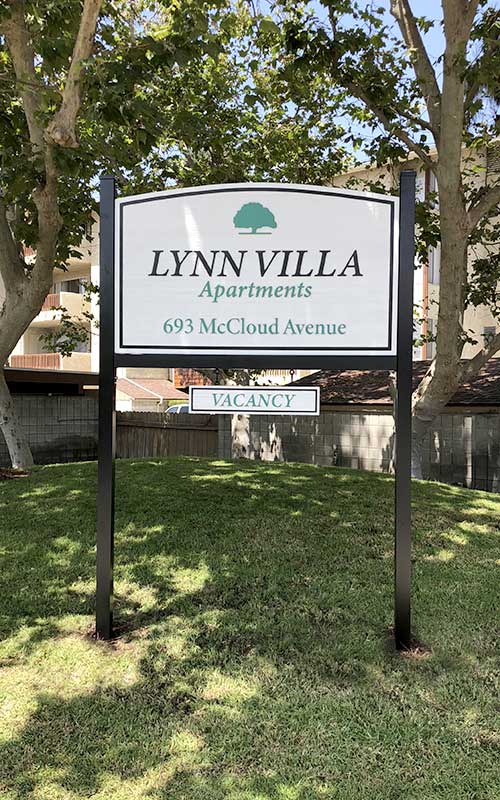 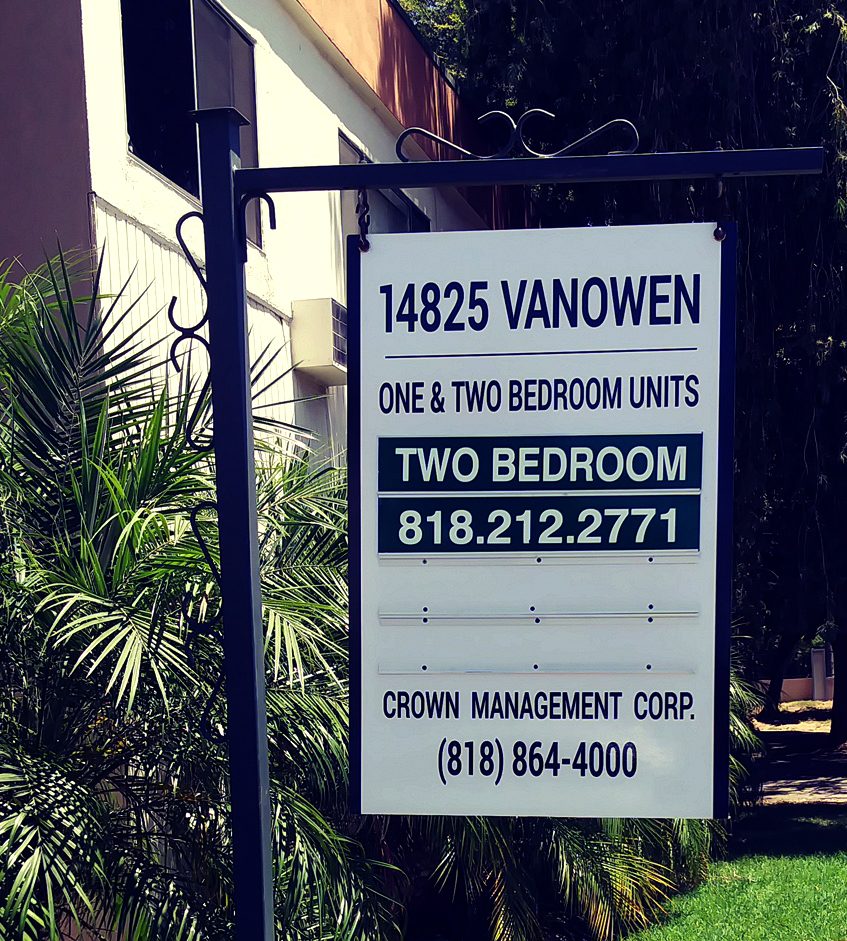 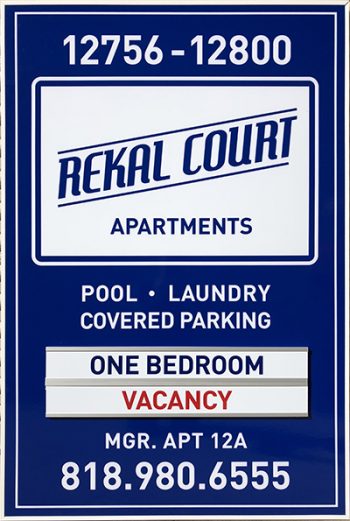